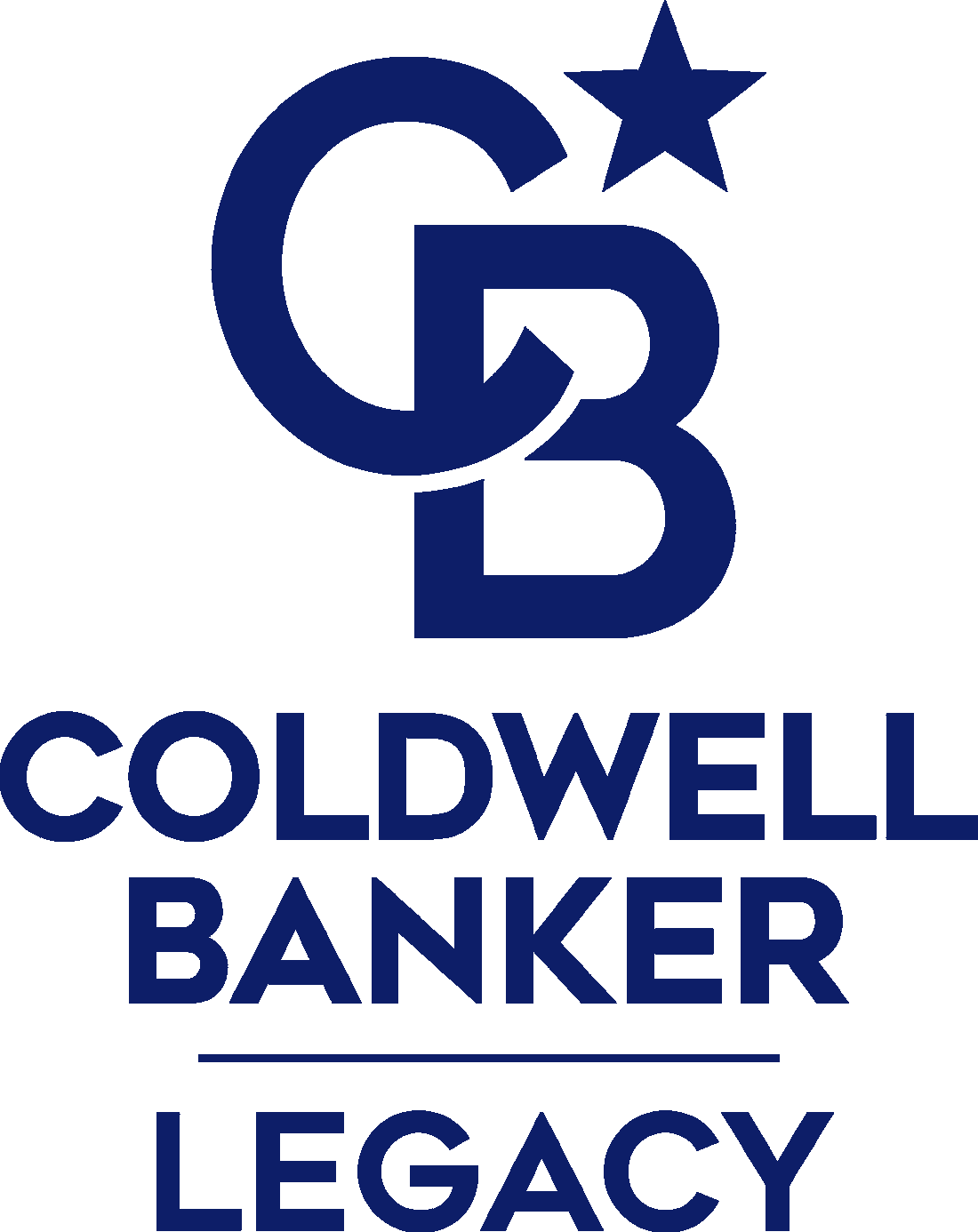 Being a Texas REALTOR® 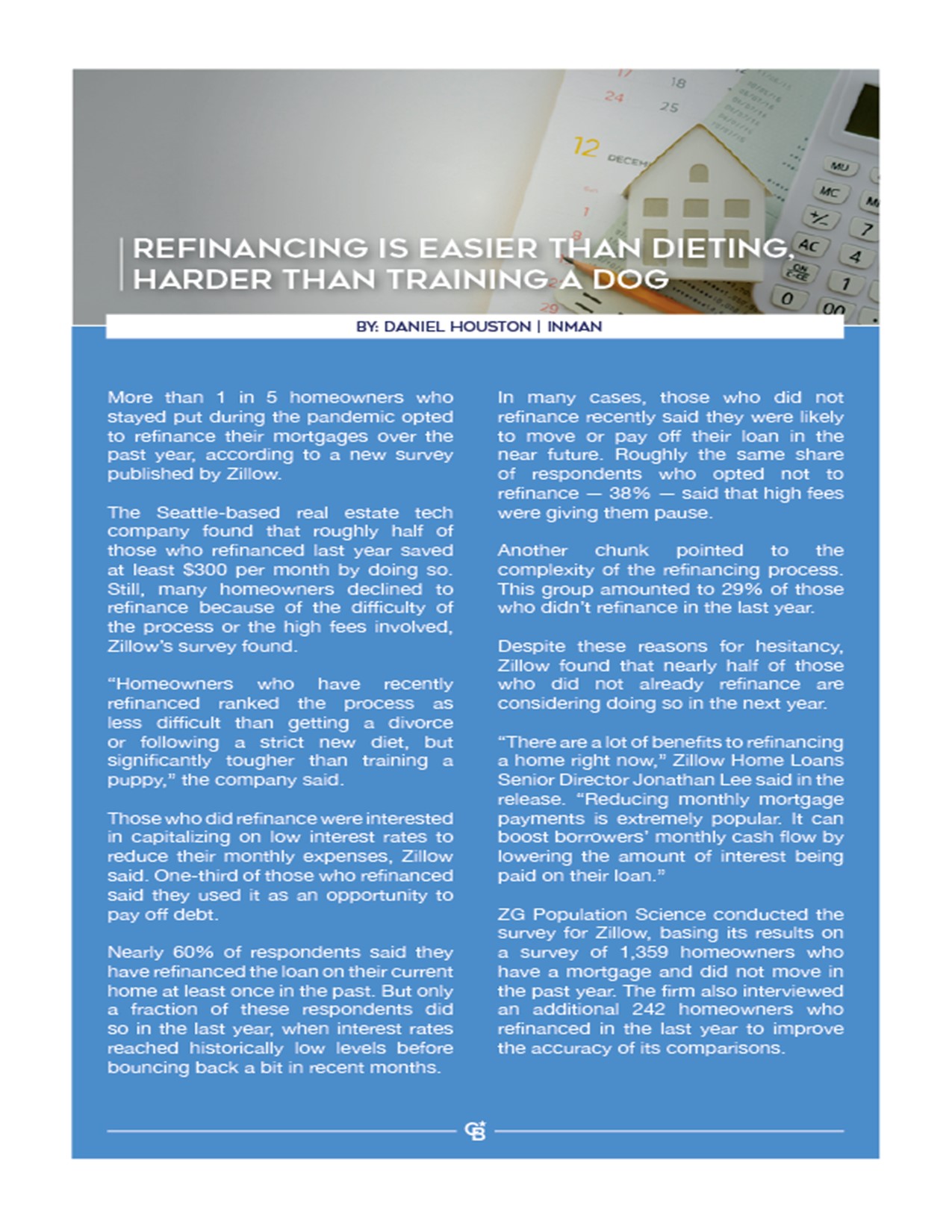 EASIER THAN DIETING, HARDER THAN TRAINING A DOG

Posted: July 27, 2021 by Coldwell Banker Legacy San Angelo
More than 1 in 5 homeowners who stayed put during the pandemic opted to refinance their mortgages over the past year, according to a new survey published by Zillow.

The Seattle-based real estate tech company found that roughly half of those who refinanced last year saved at least $300 per month by doing so. Still, many homeowners declined to refinance because of the difficulty of the process or the high fees involved, Zillow’s survey found
Loading Comments
Back